Contrary Evidence: The Trick I Use To Reduce Hiring Mistakes 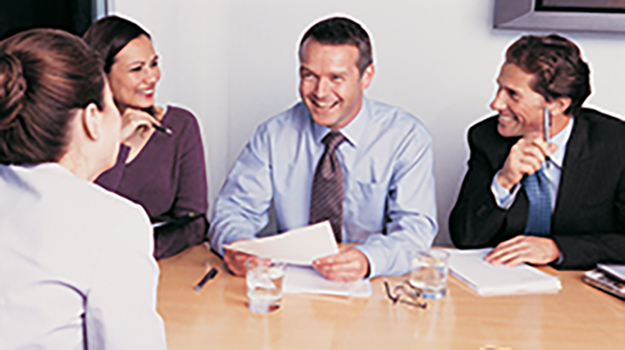 One of the best trainings I’ve ever had happened when I was a new management trainee at a department store. They had us watch a video about contrary evidence.

It discussed how interviewers make up their minds within a minute of the interview. At the start of the interview, they would think, “oh, I really like this person, they’re a great fit”, or, “nope, not a fit”. And what they do would do for the rest of the interview is stack up evidence to prove they’re right.

Because, hey! We all enjoy being right.

Typically you’d sit down, review the resume, and think, “this is a good fit”. So you schedule an interview and sit down with them. And when you do, you find that you really do like them, you have an instant rapport with them. From that moment on, all you do is look for evidence that proves you’re right for liking that candidate.

You look for evidence to prove that they’re a great fit for your team, for your position. You kind of gloss over the things they say — even those that should be a cause of concern for you, simply because everything else just feels so good.

When you are hiring and have your mind set on a candidate, use contrary evidence to challenge yourself to verify your intuition and avoid a hiring mistake.

So what does contrary evidence have to do with all these?

When you find yourself falling in love with the candidate and everything seems to be great, just — STOP. Mentally stop and readjust your mindset. Start asking more clarification questions and dig them deep. When you keep saying, “oh, I love them, they’re perfect”, stop and evaluate what they’re saying, not what you’re feeling about them. It’s a little bit tricky because you gotta catch yourself. You gotta pay attention to what you’re thinking about so you can stop yourself in your tracks and start to really assess that person instead of continuing to prove that you were right to think that they’re a great fit.

This is equally true for when you’ve decided, “nope, they’re not a fit, they’re too green for the job” or whatever. Instead of proving to yourself that you’re right, flip your script in your mind. Start thinking: “What can a green person bring to this position, like is there something I am missing here? Okay, they’re fresh, I can train them in my way.” Searching for contrary evidence against what you’re feeling can give you a more 360-degree review of the candidate and their potential with your company. You don’t want to just kind of start moving towards an answer and just keep validating yourself. It’s pointless and it’s a waste of time. If you’re going to spend 20 minutes on an interview anyway, you might as well make sure that you’re making the right hire and not just confirming that you were right all along. It's better to realize you are wrong in the interview than after they've been working for you for two weeks.

Using contrary evidence during the interviewing process is a very powerful trick that could mean the difference between a hiring mistake and a hiring win. It takes time to practice, but it’s worth it. Always use it in your interview when you’re determining who’s the best fit for your team.