Is Drug Testing For Weed Worth It For Your Company? (1 of 3) 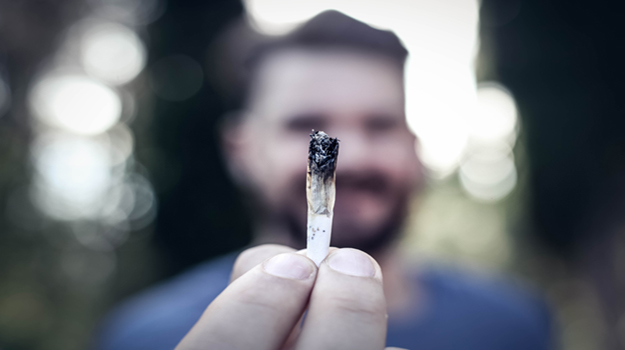 As a recruiter for 15+ years, believe me when I say I have heard every silly strategy for weeding out candidates and seeing the “real” person prior to hiring. Truthfully though, most people who use these tactics are the same ones desperately trying to find more qualified candidates.

Typically, companies aren’t wading through 50 phenomenal applicants for a position. They are happy to have 5 “pretty good” people apply. If you aren’t turning away qualified candidates, you probably need to work on filling your talent funnels before thinking up more ways to eliminate people.

Where am I going with this?

Is testing for weed making you lose the war for talent?

I’ll be the first to admit I see the value in drug testing - especially in certain roles, industries, and companies. There is evidence and validation to support the benefits. Heck, I’ve even written a blog post about it!

However, when I wrote that post, there wasn’t a single state in the nation with legalized marijuana. Today, half of our states have legalized use for medicinal purposes. Plus, seven states and Washington D.C. have made recreational pot use legal. Obviously, laws and restrictions are differ based on your location, line of business and the current political landscape. However, if you get federal funding, employ certain safety-focused roles or meet other requirements, you are still subject to DOT regulations, no matter what the legal status of pot is in your state.

So, if your drug testing includes marijuana, should you stop or make adjustments?

I am not advocating marijuana use and I am not an attorney. I’m definitely not telling you to change your current policies - or let it all hang out, especially if you have safety considerations or it isn’t the right move for your brand or culture. You don’t want to go from not having enough qualified candidates to injuries or other issues.

The best thing is to spend time evaluating if and how your business might be negatively affected by your testing policy. Then, decide if reviewing or revamping your policy is a responsible move that would produce tangible benefits for your organization. If so, set up a meeting with your legal team or advisors and dive into your industry’s responsibilities and requirements and if it is appropriate to work on a new drug testing policy.

Want to know more?  Check out these resources:

Should Marijuana Be Removed From Pre-Employment Drug Screens?

Workplace Testing in the Era of Legal Marijuana, Institute for Behavior and Health (2015) 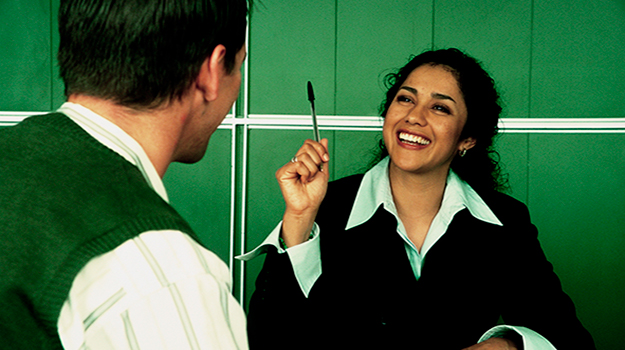 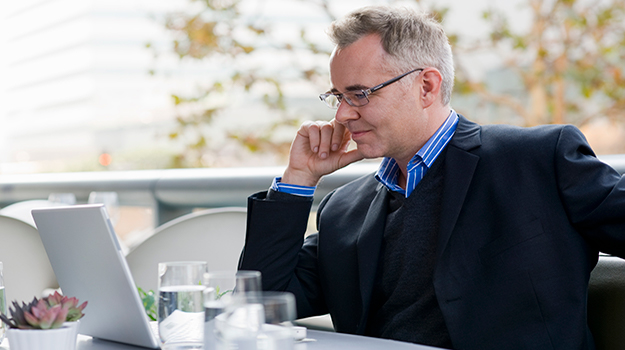 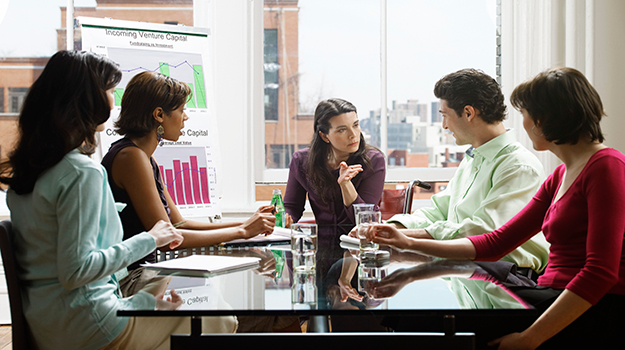